The elusive Mc from queens had been introduced to us by our friend Mama Rogue , one listen to Bust Back we were hooked. The artist has an anonymous persona with an aggressive cadence. Between his infectious lyrics and operatic alcapella's his latest single Who has us going down the rabbit hole of his music. Accompanied by the visual shot by @shotbyo.a he brings his story makes the viewer why he deserves the respect he deserve,he. encourages his fellow rappers to flex their ly The legendary king of bachata Romeo Santos released his anticipated album La Formula Vol. 3 on digital streaming platforms on September 1st. With the emergence of the different subgenres of Latin genre becoming part of the mainstream culture not only does Santos continues to push through and continues to keep the traditional genre alive in his music. As per billboard Santos states “If I do an urban song, it could be massive. I don’t want it to be a distraction,” he says witho

1) For our readers outside of being the owner and editor of The Cure Magazine tell our audience who is DJ Dr Hollywood? I'm Mike Christie aka Dj Dr Hollywood. I've been in love with music and wrestling since I was a baby. My earliest memories is of me at the kitchen table screaming kick his ass Hulk Hogan, and my aunt Gail playing New edition all day. I've been DJing since I was 16 years old, and at 21 I combined my love for music and media and started producing Television s

Trippy vibes with a taste of elegance, college stories and lifestyle can only begin to define “Art Is Money” by Cambridge Massachusetts own, Black Picassoo (double O). Welcome to the journey of Cambridge Bred Entertainment! “Spend The Night” featuring Stackboystar is a direct message solution for those long distance situation-ships. Not just a club banger but also a play by play to land a baddie. Know your worth before dropping a bag Kings! Lets go!!! “Yeah Yeah Yeah” is the

After the sad news of Queen Elizabeth II being under medical watch, Buckingham Palace and BBC News have confirmed Queen Elizabeth II has died at Balmoral. The 70+ year reign has cemented most of the 54 British Commonwealth of Nations, including India, Australia, Canada and more. Making up more than 25% of the entire worlds land mass. On the second day after the Queen's death, Prince Charles will be proclaimed the new official reigning monarch. The funeral will most likley hap

Queen Elizabeth II Passes Away After Under "Medical Supervision"

Our friends at BBC have reported this morning "Following further evaluation this morning, the Queen's doctors are concerned for Her Majesty's health and have recommended she remain under medical supervision," a statement said. The Queen is "comfortable", it added. Again thank you BBC News, click here to read their full article. Since this has taken place, the Queens' children have been meeting and gathering at Balmoral in which the Queen has been staying. This is deeply conce 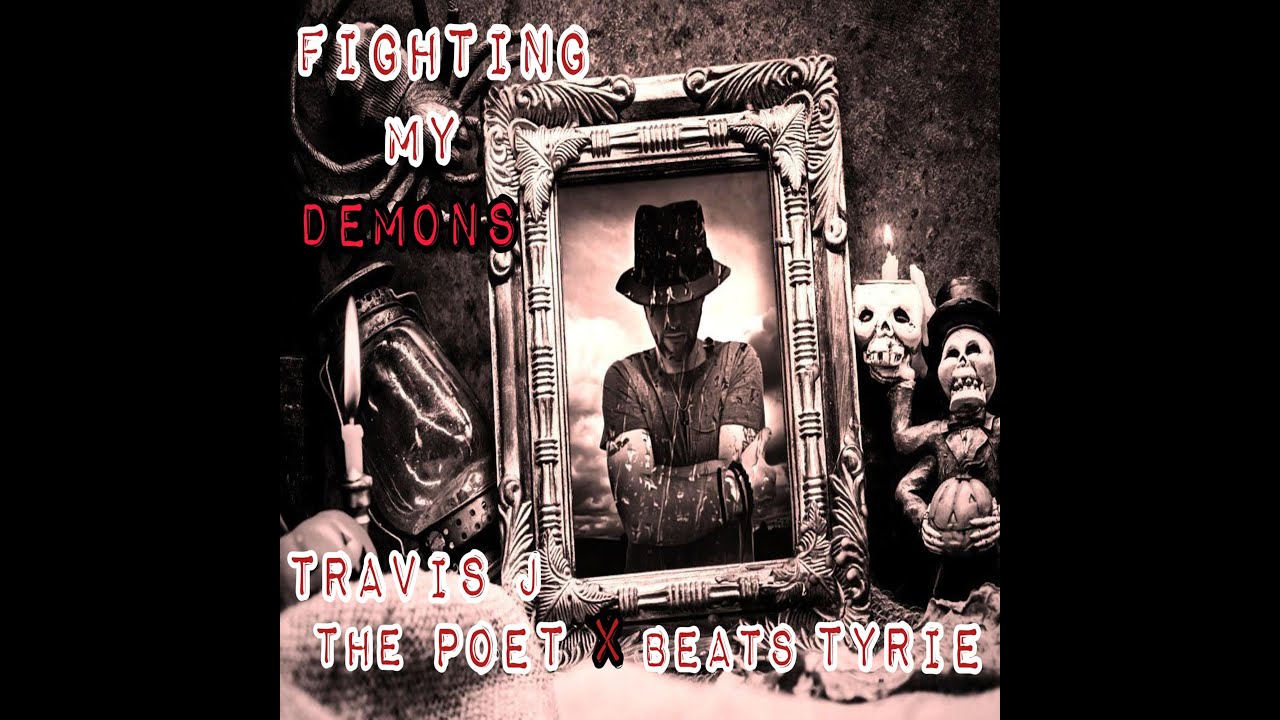 Spoken Word with an Edge with Travis J The Poet