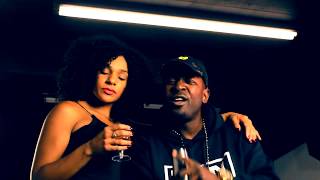 Rockwelz releases visuals for “Mxnxpxly MOBB” , the third video off his latest album "Rock Stories by Aesop Rock." The reputable NY artist links with John Jigg$ for back to back slick, quick-witted bars and superior storytelling that features a verse from the late Prodigy to valorize the track. Innovatively, Rockwelz utilizes the video to depict a time when emcees got together to vibe out and shared rhyme schemes about downfalls and come ups. This is not your typical mobbed o

Its a little deeper than rap as Kony Brooks stated on his now live its all about meaning within the lyrics in his latest visual directed by Teddy Grahams and TrizzEyeView When artists come to you to help bring their stories and visions to a positive light it is truly an honor. Their voices are silenced on a day to day basis by negativity of the INDIEstry and the societal pressures bestowed upon us, many artists are scared to speak their truth, except for one. In the duration 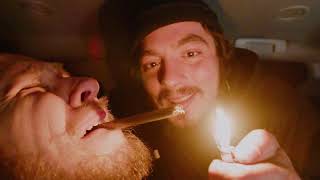 Dumb Ugly release visuals for the first single off their debut album “Casket”, set to release on April 14th, 2019. “Stay Dead” is a mini film luring viewers into their bizarre, ‘Clockwork Orange’ circus. It begins with an irate man calling an Uber to break free from his alcohol consuming, pregnant lover. He’s picked up by Biz Mighty and they veer off to grab partner in crime, Aayu for an unfathomable voyage. The duo holds the confused man at gunpoint forcing him to inhale unk
bottom of page